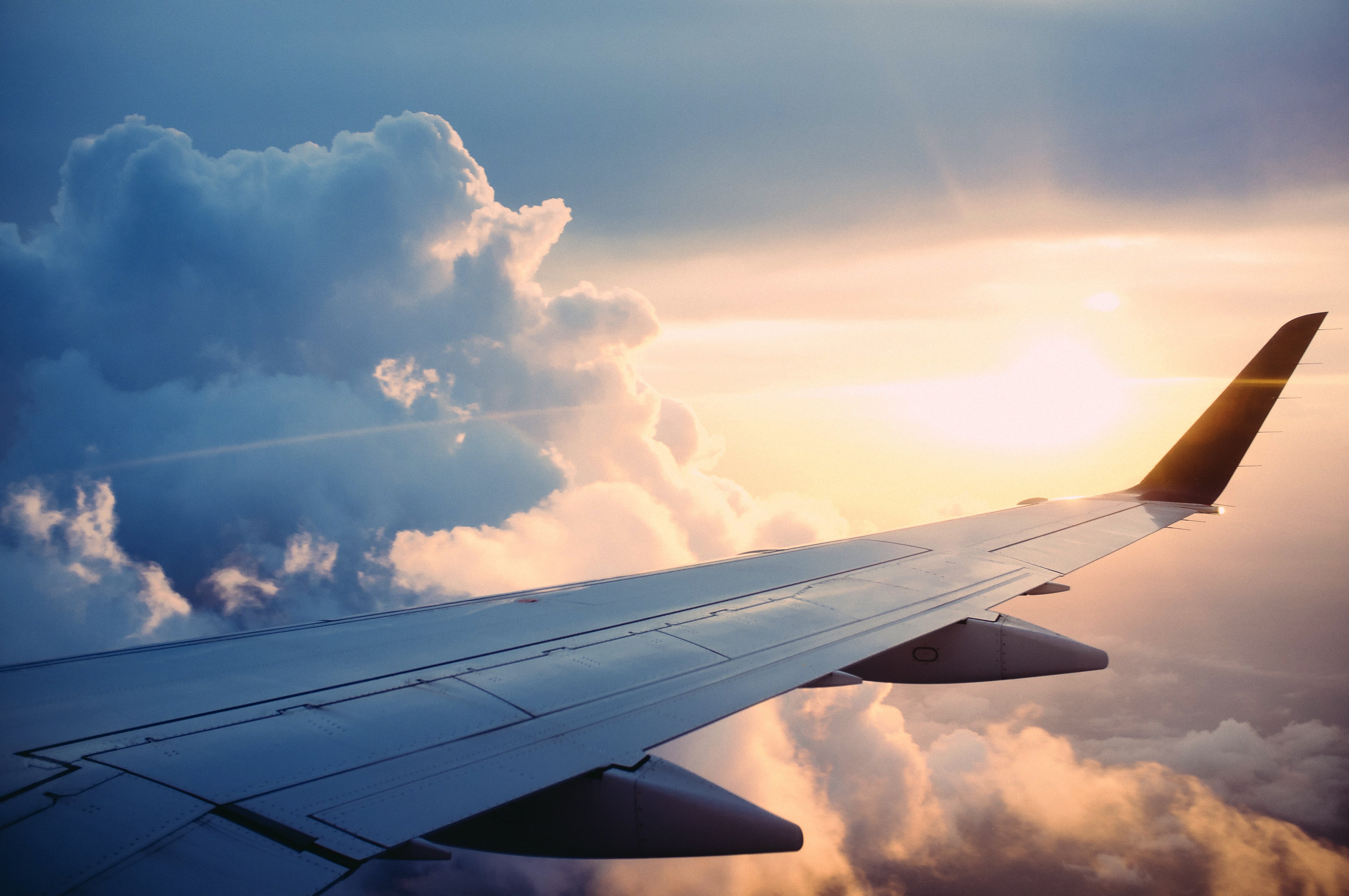 HOW I WORK FOR AESC

HOW I WORK FOR AESC

My first contact with AESC as a Company was back in summer of 2012 when I was still working for Air Mekong, attended a seminar on cabin crew training conducted by AESC and its partner from Singapore.  I was captivated then by its tidiness and cleanliness of the facilities and I had a silent “wow” for an aviation company located in the industrial zone of a suburban district of Hanoi close to Noi Bai International Airport.  Another time with less impression was when AESC manufactured the mobile staircase for the Bombardier CRJ 900 aircraft in the fleet of Air Mekong (my background was not engineering). 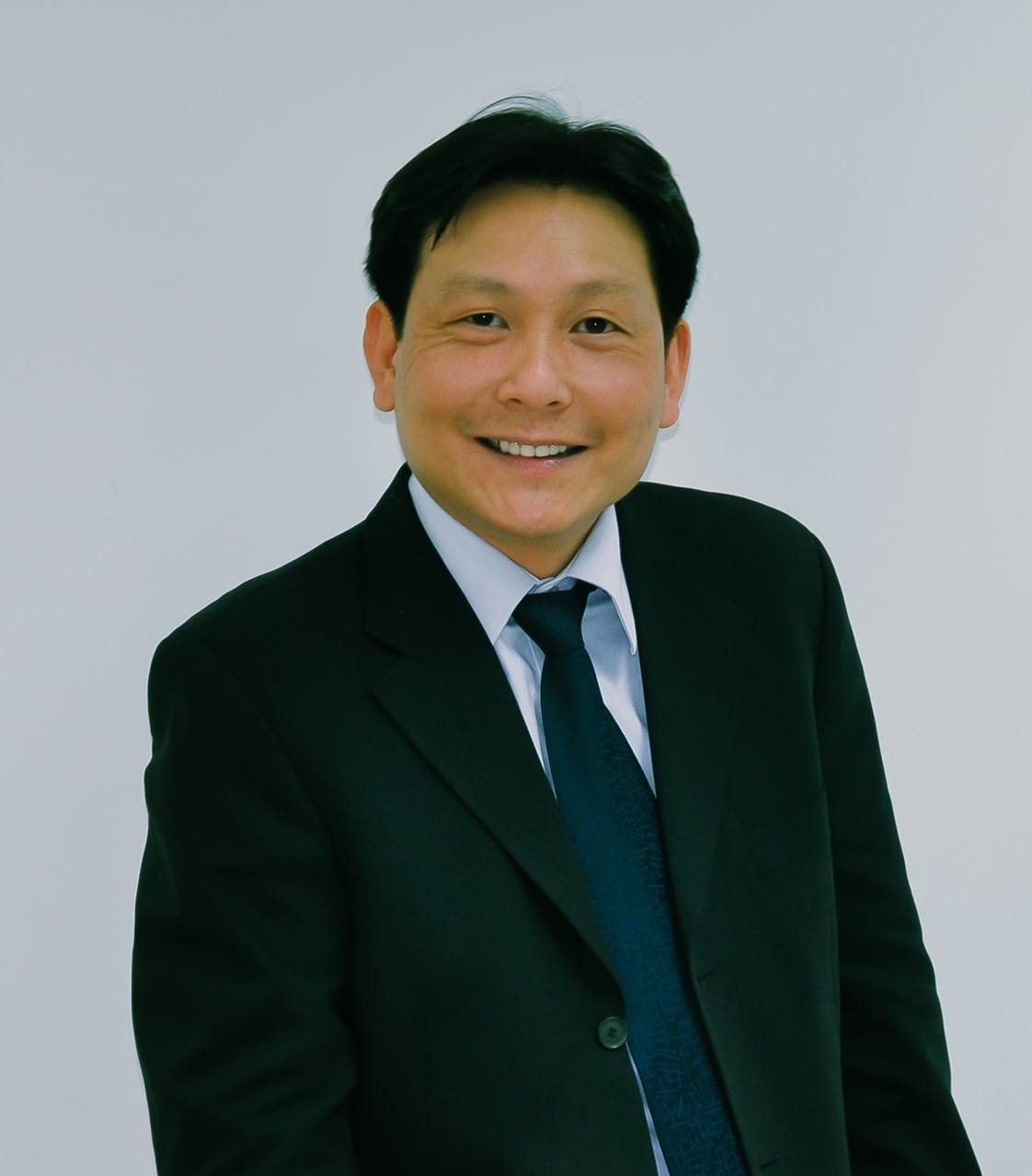 In late 2012, I had a request from Mr. Nguyen Thao, whom I knew years before while we were both working for Vietnam Airlines, to cooperate to conduct SEP practical training for Lao Airlines cabin crew in the facilities of FTC in Ho Chi Minh City. It did not happen for some reasons but then the request turned to be a job offer to work for AESC in its business related to flight operations while Air Mekong was in the last months of their existence.I did not have much impression with Mr. Tran Hai Dang until I officially worked for AESC and happened to know he’s the Managing Director. I had a coffee with him in a street café just outside Air Mekong office with my colleagues once or twice, we talked about the new Vietnam Aviation Rules, about aviation personnel, and lots of other  aviation  stuffs. (I might have been his objection of judgment, in many ways, I guessed)

I did not accept the offer right away when my contract with Air Mekong terminated in early 2013 and it was simply because I could not figure out what I would do for an aviation engineering company. Coming back home after my interview with a very potential airlines in Ho Chi Minh City in late August 2013, a spark of thought came up in my mind to visit AESC to see what was there for me before I could make up my mind of the career path ahead.  I made a phone call to Mr. Nguyen Thao to know he was then on a business trip to Cambodia and he texted to inform that I could drop by the Company any time end of the following week.

I did not know that the day I visited AESC in mid-September 2013 was my first day at work, the labour contract was signed quickly and I was then ready for changing myself for the better and for the challenges ahead. Two weeks later, I also received and immediately declined the job offer from the airlines I mentioned above, something more challenging had prevailed.

I could say that I had lots of privileges at work and I had the opportunities to participate in almost every important event, be involved in every ambitious project of the Company.  Being a member of AESC family, I have always been committed with the urge of exploring new things to be capable of taking the challenges going abreast with the development of the Company day by day. The joy of conquering tough missions and challenging work stuff has shortened the boring 25-kilometre distance to-and-fro to work every day and made my time of employment with the Company much shorter than the actual time of over 5 years.

The spirit of constant striving for perfection, for the highest standards in the industry, the spirit of never being self-complacency with any single achievement, inspired by the Directors has tied me up with the company. It’ a pleasant pressure, I could say, to always drive you forward both on your career path and anything you do in daily life.

Nobody knows what we could be in another 5 years, 10 years or even tomorrow. Preparing and getting ready for something doesn’t really mean you are expecting it to happen. I know for sure that working at AESC has become the most meaningful section of my profession journey. It has been inspiring for me to work here, tremendously! Happy 10-year anniversary!